WV now has reciprocity with NV 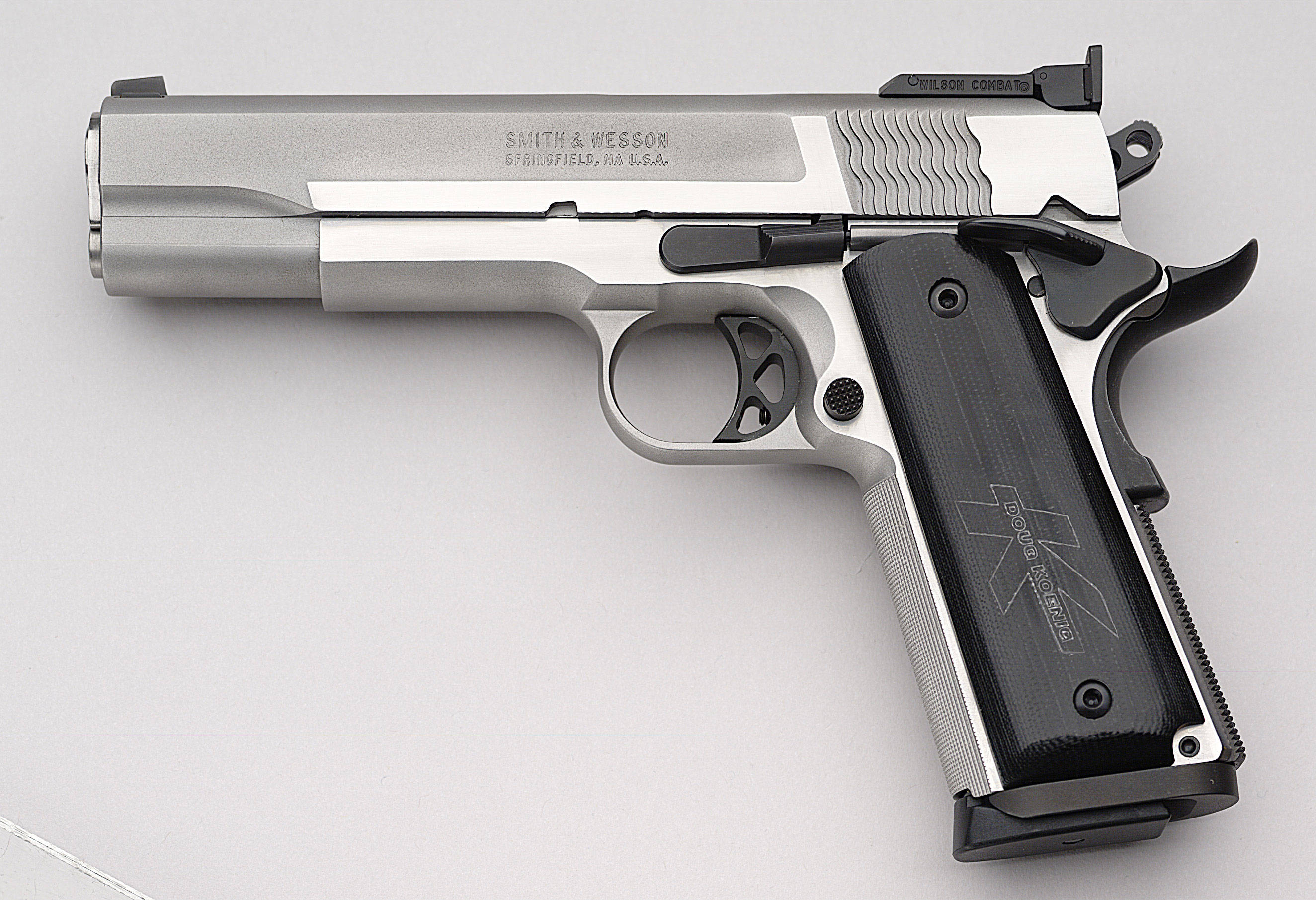 West Virginia Attorney General Patrick Morrisey announced Aug. 5 a concealed carry agreement had been reached between the Mountain State and Nevada.
According to the AG's Office, West Virginia now has full concealed carry handgun reciprocity with Nevada, ensuring citizens' concealed handgun licenses issued by either state will be recognized by the other.
"As Attorney General, it has been a priority to protect the Second Amendment rights of West Virginians and those who visit here," Morrisey said in a news release about the agreement.
The agreement marks 32 states with which West Virginia has full reciprocity or recognition, including neighboring states Ohio, Pennsylvania and Virginia.
During the last regular legislative session, lawmakers attempted to pass a bill repealing the need for a concealed carry permit in the Mountain State. The bill passed the full Legislature, but Gov. Earl Ray Tomblin vetoed it, and the GOP-led chambers were not able to take the bill up again to override the veto before the session ended.