Which Semi-Auto do you own [POLL]

87 replies to this topic

Can I check "other" for my wrist rocket?

I've listened to our elected officials so I do not own any automatic weapons ( semi is the same)
I would never own an evil gun whose only use is to spray hundreds of bullets killing all living things in a 4 mile radius.
Well maybe if they didn't have a pistol; grip or muzzle flash they can only kill moat things in a 2 mile radius
Either way they have no use in shooting skeet!

I checked off too many of those boxes.

I just became afraid of me.

I disagree in America you are lucky you have good people it is not like that every. The bad people are many times the government and military.

I was being facetious.

I don't believe in gun control as it does nothing to stop gun violence.

Someone with mal-intent can do a lot of harm with a single shot firearm if they wanted to.

.....on top of the rest of this utter infringement upon our right to keep and bear arms, of which FIRE-ARMS are included,
is making making me physically ill.

You're comments always seem to amaze me.

You Are the Resistance. 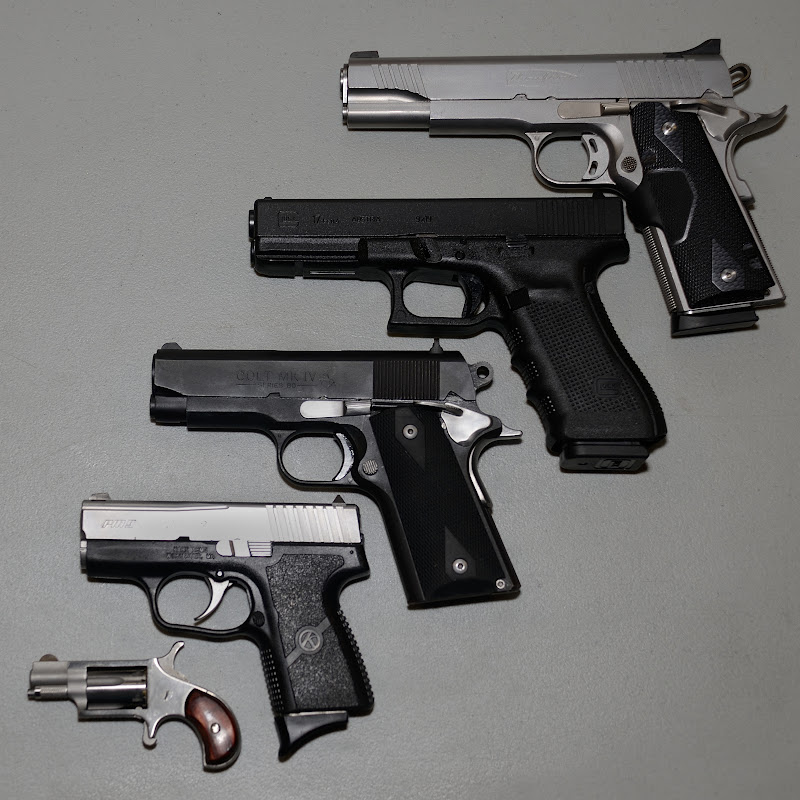 looks like the baby growing up through the years!! Live the 1911. What's that strap on the grip that comes around under the guard?

What's that strap on the grip that comes around under the guard?

Pressure switch for a laser sight.

You Are the Resistance.

The little revolver is MrMoffits pistol: 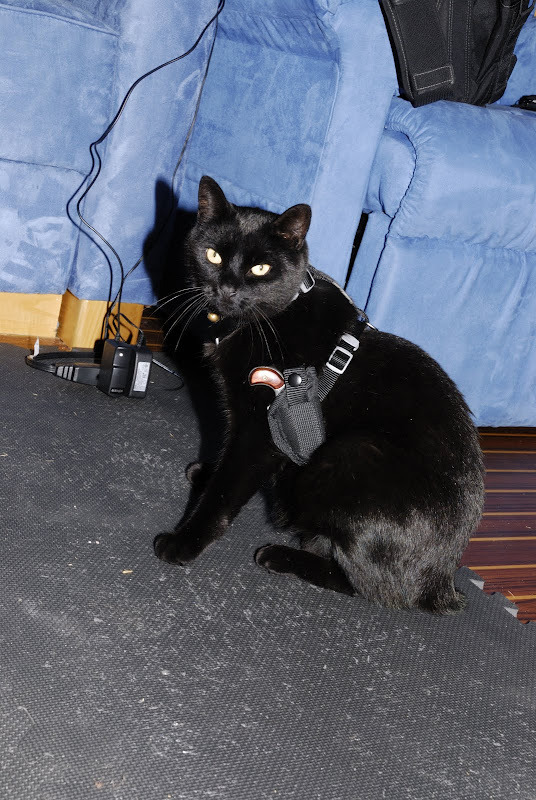 Pressure switch for a laser sight.

what maker. Like that it looks integrated into grips.

what maker. Like that it looks integrated into grips.

The Artist formally known as AR_Guy

Missing CZ and FNH, so I checked off other.

I checked off too many of those boxes.

I just became afraid of me.

No pistols, revolvers or semi's.

But T.Webb made me laugh so hard my stomach muscles hurt. That was funny. I gotta get a shorter driveway.

I don't know how anyone can own anything in my. Li native , I live out of state, it doesn't make sense seeing how some very good firearms companies are in our back yard. I have a kimber and a sig.

Back to Semi-Auto [Handguns]

Also tagged with one or more of these keywords: which, semi, auto, do, you, own